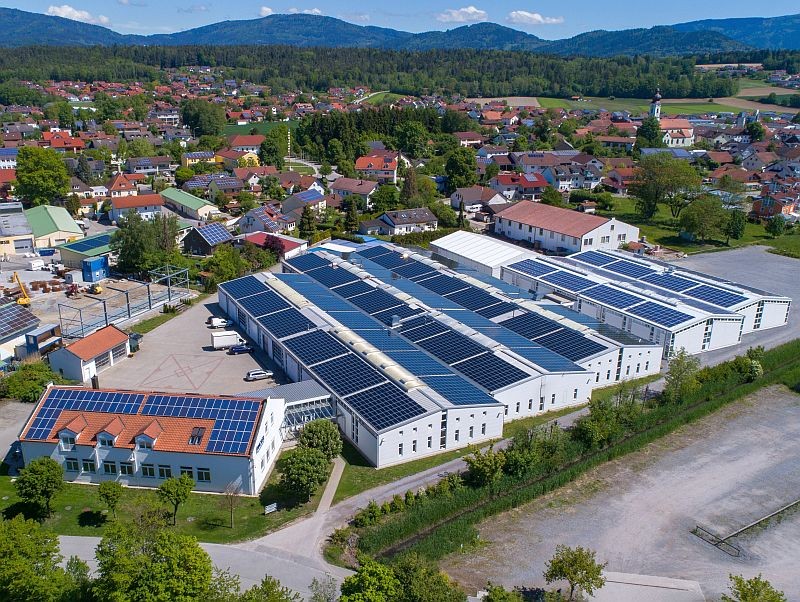 1986
Founded by Karl Hacker. Start of production of connector assemblies in a rented hall near Plattling.

1988
Start of CNC processing with lathes.

1989
New construction and relocation into a new, owned building in Offenberg-Neuhausen. Purchase of the first CNC Swiss-type lathes.

1994
Foundation of the subsidiary Mikrotech s.r.o. in Považská Bystrica (Slovakia).

2001
Indoor extension of our hall in Neuhausen (Offenberg) with an additional 2,000 sqm of production space. Start of high speed cutting on Makino milling centres.

2006
Construction of a new hall in Neuhausen (Offenberg) with additional 2,000 sqm of floor space.

2008
Purchase of business premises and buildings in Slovakia.

2011
Purchase of one of the first Star ST-38 CNC Swiss-type lathes on the German market. Expansion of machining possibilities in Swiss-type turning for parts up to a diameter of 38 mm.

2016
Extension and renovation of 1,000 sqm of floor space at the Mikrotech s.r.o. site in Slovakia.

2017
Construction of a new factory building in Neuhausen (Offenberg) with an additional 2,000 sqm of floor space.
Certification of our quality management system according to ISO 9001:2015.

2018
Together with the increased floor space constructed in 2017, the departments of Swiss turning, small series / special production, training and logistics were expanded.

2019
The renovation of another factory section has been completed and the assembly department has moved into the improved facilities. Thus, our floor capacities for assembly were more than doubled from approximately 225 sqm to more than 550 sqm. As a result, Hacker Feinmechanik is ready for further growth in assembling mechanical components.

2020
Expansion of the capacities for sales, purchasing and guests to over 400 square meters of new office and other usable space.